Symptoms and Causes of Gingivitis 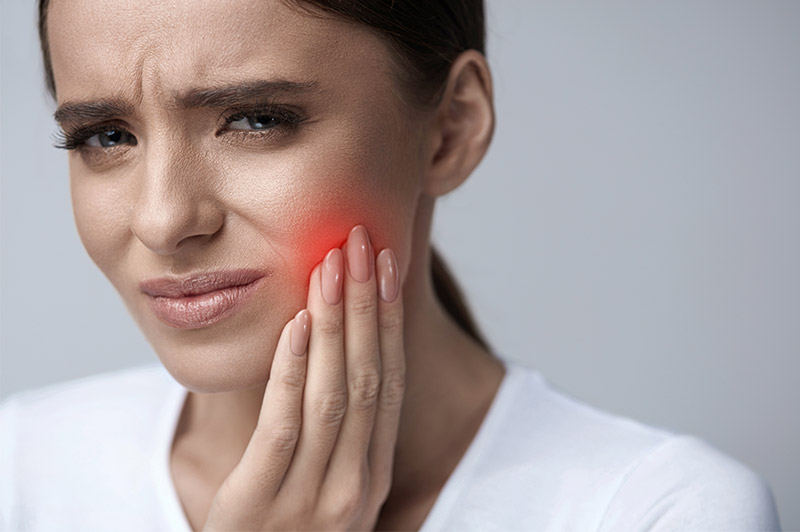 Gingivitis can be defined as the inflammation of the gums (also called gingiva). If left untreated, gingivitis can elevate to a more serious infection called periodontitis. This infection destroys the gum tissue and the bone that supports the teeth. Gingivitis presents itself with swollen, red, bleeding gums. Other symptoms include loose teeth, gums that have pulled away from teeth, malocclusion (change in the alignment of teeth), pus between teeth and gums, pain while chewing, sensitive teeth, partial dentures no longer fit, and mouth odor that remains in spite of brushing teeth. It sets in due to poor oral hygiene, due to which a film of plaque, or bacteria, accumulates on the teeth. The plaque in nothing but a sticky deposit on teeth which proliferates bacteria. Plaque forms on the teeth on a regular basis. Brushing teeth scrubs away the plaque keeping the teeth healthy. When plaque remains unattended for too long, it triggers gingivitis. The accumulated plaque triggers an immune response. This immune response, in the course of attacking the bacteria, attacks the gum tissue (it’s collateral damage). Once loss of gum tissue takes place, it eventually leads to loss of teeth. The ones who face a greater risk of getting affected by gingivitis are those who smoke or chew tobacco, suffer from diabetes, have crooked teeth, have ill maintained dentures, improper tooth fillings, or have a compromised immune system.

Gingivitis can be of either plaque induced or not. Accordingly, there are two types of gingival disease-

Treatment and Prevention of Gingivitis 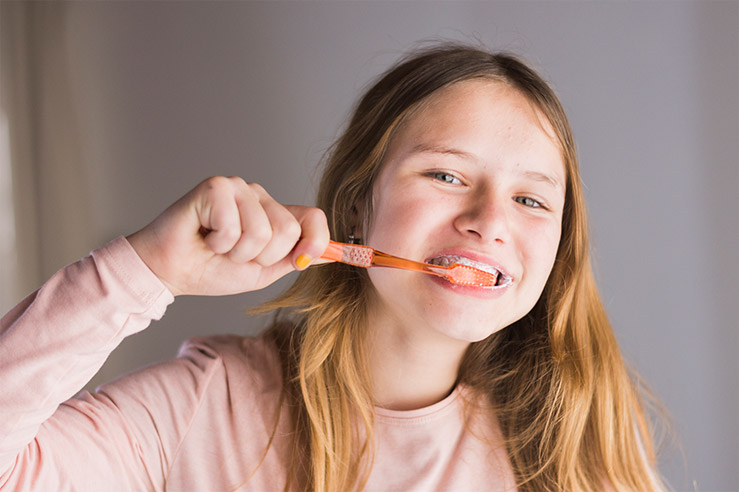 People usually ignore the condition when it sets in as the symptoms are not drastic. However, one must pay serious attention to it; after all, It’s not feasible to ignore the human body when it deviates from normality.

In order to treat gingivitis, a proper oral hygiene must be maintained. In cases where gingivitis is triggered due to smoking and chewing tobacco, the addiction to the two must be curbed immediately. In case of a diabetic individual, the sugar levels must be kept under check within the normal range. Depending upon the severity of gingivitis, treatment ranges from deep cleaning the teeth to consumption of antibiotics, and surgery in worst cases.

One can also opt for natural remedies. Brushing with neem twigs and chewing neem leaves and seeds has been a traditional dental care practice in Ayurveda. Research suggests that neem has powerful antimicrobial and antifungal properties. Neem prevents the buildup of plaque and tartar, makes the gums and teeth stronger and immune to bacterial or fungal infections, and relieves bleeding gums and inflammation associated with gingivitis.

Due to lack of access to neem leaves and twigs, one can opt for neem infused tooth products. Looloo Neem Dental Gel, and Neem Tooth Powder are products with all natural ingredients. The herbal dental gel exhibits antibacterial, antimicrobial, and antiseptic properties. Neem Dental Gel and Neem Tooth Powder prevent plaque formation, counter bacteria, and inflammation of the gums thereby curing and preventing gingivitis. Since both the products are free from parabens, triclosan, and fluorides, they do not exhibit any side effects in the long run. The dental gel and tooth powder can be used either by themselves or together. For increased efficiency, sprinkle Looloo Neem Tooth Powder over Looloo Neem Dental Gel and brush teeth.